The Coronavirus pandemic has brought countless businesses to their knees and left millions of Australians out of work or facing career uncertainty.

But in the midst of the economic devastation, some unexpected businesses are suddenly booming.With most of the country in lock-down and entertainment options now severely limited, some savvy Australians are turning lemons into lemonade and making the most of the COVID-19 situation.
Here’s some of the small businesses going gangbusters as a result:

Wooden model ships have been walking out the door at Blue Mountains-based hobby company Modelers Central, which sells ship kits across the world.The company has “never been so busy” as it is today, and last month was bigger than any Christmas period on record, with sales up three times on last year.

Before COVID-19, family-owned education technology start-up MAPPEN – an online differentiated curriculum with class plans from Foundation to Year 6 – was already being used by more than 3500 Australian primary schools.But after quickly pivoting during the pandemic to offer a distance-education model, 111 primary schools have assigned home learning tasks from MAPPEN to more than 6800 students in the past week alone.

Knitting app Bellish, which helps knitters create their own knitting patterns, only launched six weeks ago.But as Aussies embrace hobbies during isolation, the new app has exploded, racking up 30,000 downloads already.The founders describe the success as “better than our wildest dreams”.“We’re excited that so many people are finding comfort through craft in this time, and that we’re able to provide an easy platform for knitters to make the designs they want,” Bellish’s Jessie Summons said.

Curvy, a Sydney-based online plus-size bra retailer, first launched in January 2014 – but sales have tripled in recent weeks after the closure of retailers such as Myer and Bras N Things. Staff are now working Saturday shifts to keep up with the sudden surge in demand, especially for “home/lounge bras” like Curvy’s “COVID bra” which is booming since the lockdown period began.

Curvy has noticed a trend towards “home/lounge bras”.

Cleaning service Maid2Match was launched by Toby Schulz and his two brothers Jason and Alex after they struggled to find a cleaner to treat their parents. In the last few weeks, the business has experienced a 200 per cent spike in bond cleaning inquiries across the country.“We are still advertising for bond (move out) cleans as these are still taking place across Australia and with a large number of providers no longer able to remain open due to the significant drop off in standard house cleans, we have been able to pick up the slack,” Toby Schultz said.“This has allowed us to continue to provide vital income for our cleaners during this time.“There has been flow-on effects from this spike in bond cleans with the a great example being on the cleaner hiring front for us. Our application numbers increased by 137 per cent in February.”

Visual storytelling service Story Box Library has recorded a year’s worth of subscriptions in just one month since the lock down of schools came into full effect. Celebrating Australian children’s literature read out loud by some of the nation’s best storytellers, the team of education specialists have also created specific student task sheets, activities and classroom notes for teachers in line with the national curriculum. Story Box Library has seen a spike in sales and subscriptions as well as a jump in the number of international schools subscribing as well.

Divorce inquiries at Reid Family Lawyers are going through the roof, as isolation takes its toll on relationships.

Online ukulele store Ukulele Mate is up 700 per cent since March 17, which the owners describe as a “crazy” achievement. The company started as a one-man operation in 2013 but now it’s on track to do 1.4 million in sales this year and has become a family business run from Swan Hill in Victoria. “It seems people are turning to the ukulele for something fun to learn during this time,” founder Joel Carr said. “In particular we have lots of parents buying for themselves and their kids so they can learn something together. “Parents are also worried about their kids spending the next six months staring at a screen and they want them to do something else more positive.” The company has also always offered a free, 30-minute Skype ukulele lesson with teacher Jeff, which is particularly in demand at the moment, with the ukulele recently becoming the most popular instrument in Australia.

Online doctor service Prime Medic launched late last year expecting steady growth. But the business is now growing at 1000 per cent, as families still need to access health care at a time when they don’t want to physically go into a doctor’s surgery.

Handy Desk was born after co-founder Jonathan Lawson’s wife called him to ask him to buy four new desks for their four kids for the upcoming homeschooling term last week. But he didn’t want to buy cheap, short-term furniture that would end up in landfill, so the industrial designer and his brother and business partner Luke devised an Eco-friendly, easy to assemble, affordable cardboard desk option priced at $45. They’ve sold 100 desks in just one fortnight and business is booming.

Australian online birth class platform About Birth has experienced more than 600 per cent growth in the past three weeks. Due to social distancing rules, parents-to-be cannot attend antenatal classes or meet with their midwives face-to-face. The platform has existed for five years, but the growth in the past three weeks has been unprecedented as expectant mothers try to prepare themselves for labour and birth without traditional face-to-face support.

The dog lovers networking website Dogshare has a “helper” service which allows members of the community that don’t own a dog to offer up their dog walking, cuddling and socialising services to others. Since countless Aussies have been forced to work from home, the site has been inundated with volunteer applications and has even had to wait list the new applications around the inner city suburbs of Melbourne and Sydney as the demand to help outstrips the need.

Australia’s largest independent pre-batched cocktail business served up over two million cocktails last year, but was hit hard by the closures of pubs, where cocktails were supplied on tap. SOFI Spritz also took a hit with the aviation industry, as the company lost out on supplying Virgin airlines with cocktail cans. However, the business has recorded an explosion in online sales as Aussies try to recreate cocktail hour at home, with online sales for the last six weeks up more than 300 per cent compared with the prior corresponding period in 2019.

Online adult toy retailer Mimi Deluxe has seen an unexpected jump in business since the pandemic began.Sales have tripled for the small Aussie boutique, with most demand for items that can be used across the internet to connect lovers in different cities or countries. The company also believes many Australians who previously would have been meeting people on Tinder are now buying their own “pleasure items” instead.

Meal kit company Marley Spoon has seen a huge surge in new customers and is expecting an accelerated growth of 40 per cent year on year compared to the same period last year. Last Thursday the company’s share price went up 21 per cent, and the company is continuing to hire new staff and innovate and expand its menu, including launching breakfast options and becoming the exclusive retail partner of v2foods – the CSIRO plant-based meat start-up.

Alexis Carey is the Finance Editor at news.com.au. 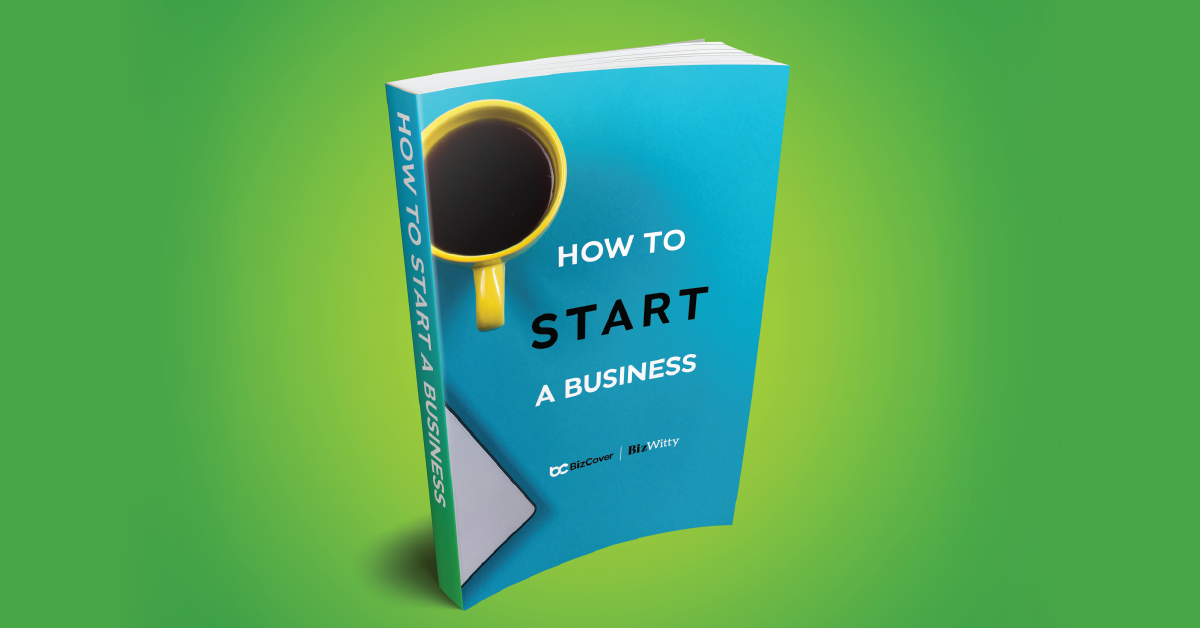